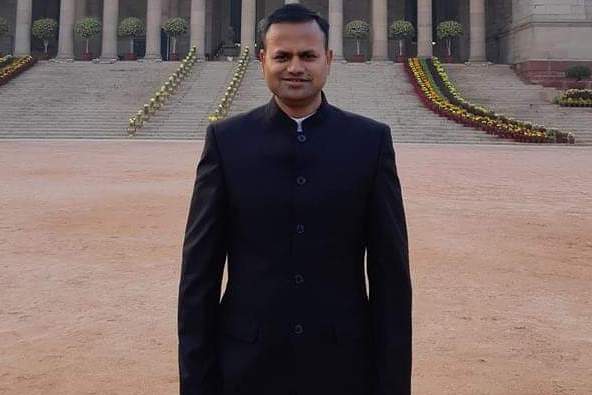 Prior to this appointment, Kumar was posted as private secretary in the ministry of drinking water and sanitation, Government of India.

Uttar Pradesh Government on Friday transferred 30 Indian Administrative Services officers, allotting news postings to four officers who were in waiting. Along with Vikas Gothwal, Brahma Dev Ram Tiwari, Shivakant Dwivedi, Kumar was amongst the four officers who was assigned with the new post.

Kumar is also an ex-Sailor who climbed Mt. Everest for ‘Save Water’ campaign. He is also an author of motivational books, district magistrate and a motivational speaker.