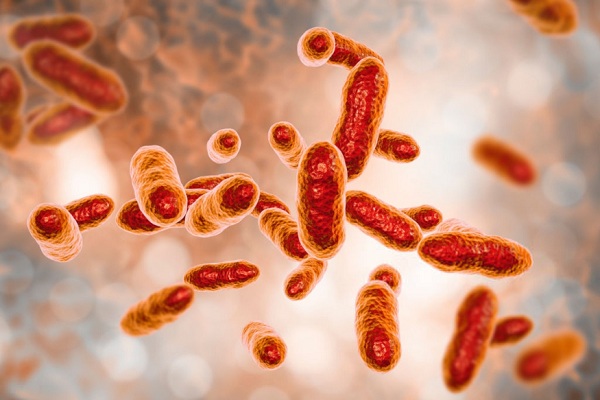 If you are prone to cardiovascular diseases and finding it tough to come to term with the same, there is good news in the offing.

Scientists have found that use of pasteurised form of Akkermansia muciniphila bacteria may cut such risks. According to a study published in the journal Nature Medicine, the intestinal bacteria provides greater protection against various risk factors.

According to the findings the research team from the University of Louvain, Belgium developed a clinical study in order to administer the bacteria to humans.

For the study, 40 participants were enrolled and 32 completed the trial. The researchers administered Akkermansia to overweight or obese participants, all displaying insulin resistance (pre-diabetes type 2) and metabolic syndrome, in other words, having several elevated risk factors for cardiovascular diseases.

The participants were randomly divided into three groups — placebo group, those taking live bacteria and those taking pasteurised bacteria — and were asked not to change their dietary habits or their physical activity. Akkermansia was provided as a nutritional supplement.

The primary goal of the study was to demonstrate the feasibility of ingesting Akkermansia daily for three months, without risk.

The researchers observed excellent compliance – the supplements were easy to ingest and there were no side effects in the groups taking live or pasteurised bacteria.

According to the study, the tests in humans confirm what had already been observed in mice. Ingestion of the (pasteurised) bacterium prevented the deterioration of the health status of the subjects (pre-diabetes, cardiovascular risks).