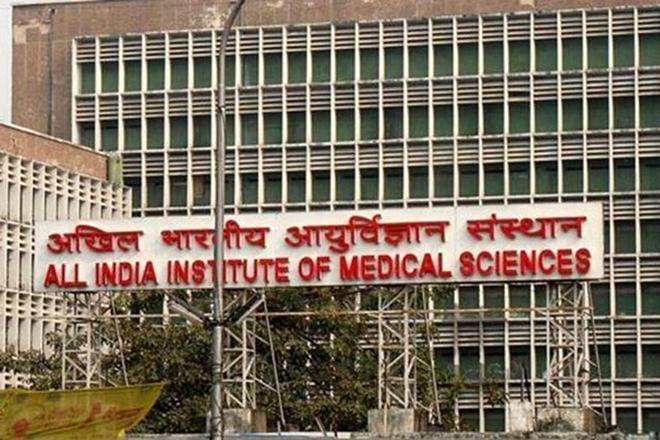 The Union Cabinet has given its approval to build an All India Institute of Medical Sciences (AIIMS) in the district of Madurai in Tamil Nadu, which is expected to come up under the Pradhan Mantri Swasthya Suraksha Yojana in less than 4 years. 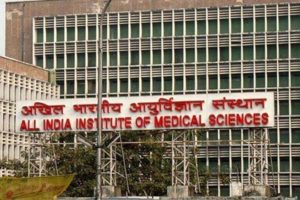 To be constructed at an estimated cost of Rs 1,264 crore in 262.62 acres at Thoppur, the 750-bed premier institute will have 15-20 superspecialty departments, according to the proposal submitted to the cabinet. as the site for the proposed institute.

AIIMS Madurai will be equipped to handle around 1,500 outpatients per day and 1,000 inpatients a month. The facilities will include a medical college, auditorium, night shelter, AYUSH block, guest house, hostels and residential facilities.

The institute will also have 100 MBBS and 60 BSc (nursing) seats.

In his budgetary speech in February 2015, Union Finance Minister Arun Jaitley had announced construction of an AIIMS campus in Tamil Nadu.

Thoppur in Madurai district was selected as the site for constructing AIIMS after scoring high in an evaluation process that also considered Chengalpet in Kancheepuram district, Pudukkottai city in Pudukkottai district, Sengipatti in Thanjavur district, and Perundurai in Erode district as the possible sites for the project.