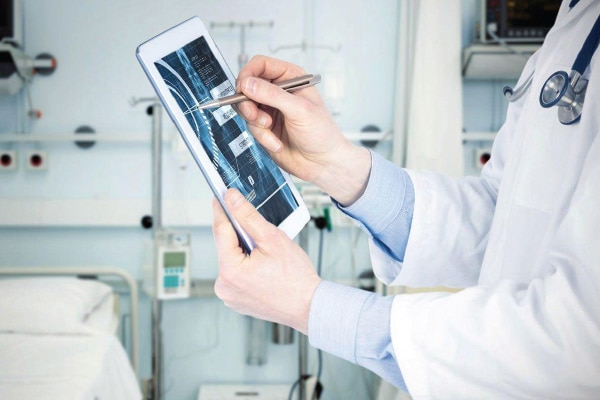 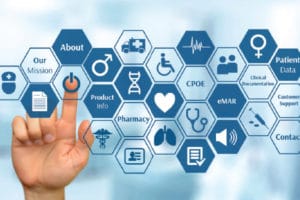 While speaking at the function, Khattar said the State needed 27,000 doctors whereas only 13,000 doctors were available in the State to cater 2.7 crore people of the State.

Therefore, medical colleges would be opened in all districts. This would help meet the shortage of doctors in the next ten years, he said.

The State Government has been providing 570 medicines free of cost in government hospitals, he said.

Speaking on the occasion, the Chief Minister also made an appeal asking social organisations to come forward to join the governments efforts to make better health services accessible.