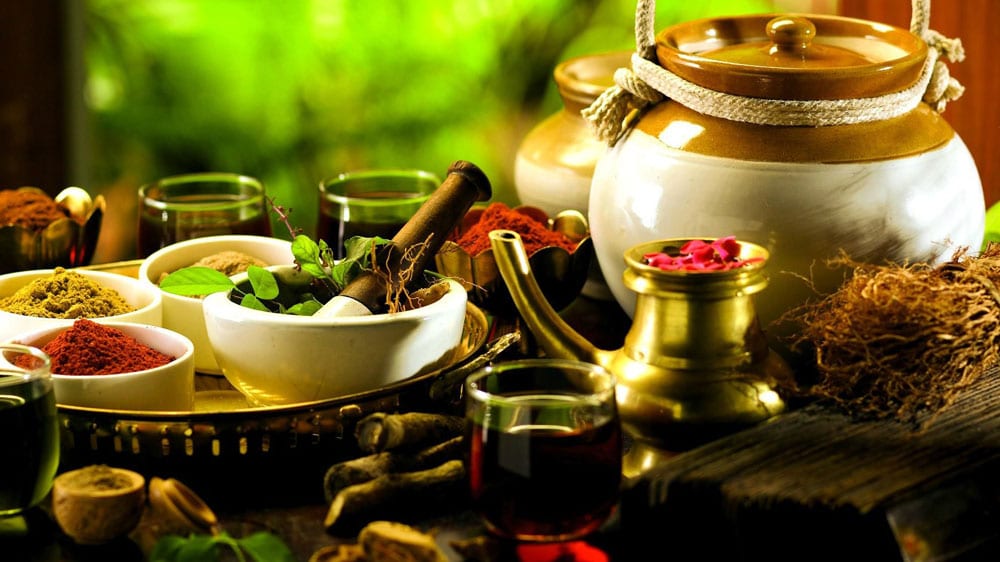 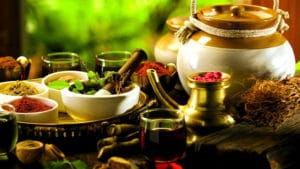 In a bid to popularise Ayurveda, IIT Delhi and All India Institute of Ayurveda (AIIA) have signed an agreement. As per the Memorandum of Understanding (MoU), projects would be launched to give “scientific validation” to the ancient medical science.

Funded by the Ayush Ministry, the projects aim to integrate Ayurveda with technology.

According to the agreement, both (IIT and AIIA) would work on projects to find ways how to integrate technology with Ayurveda. The MoU is an attempt to give scientific validation to Ayurveda, said IIT Delhi Director V R Rao, who signed the agreement along with AIIA Director Tanuja Nesari.

“Ayurveda is often associated with religion, where in reality, they have nothing to do with it. Ayurveda is a science and the agreement signed with IIT Delhi is an attempt to integrate it with technology,” V R Rao said.

The agreement was signed at a conference of the heads of National Ayush Institutes.

Speaking on the occasion, Shripad Yesso Naik, Ayush Minister, underlined the need to work towards promoting the benefits of Ayurveda to a worldwide audience.