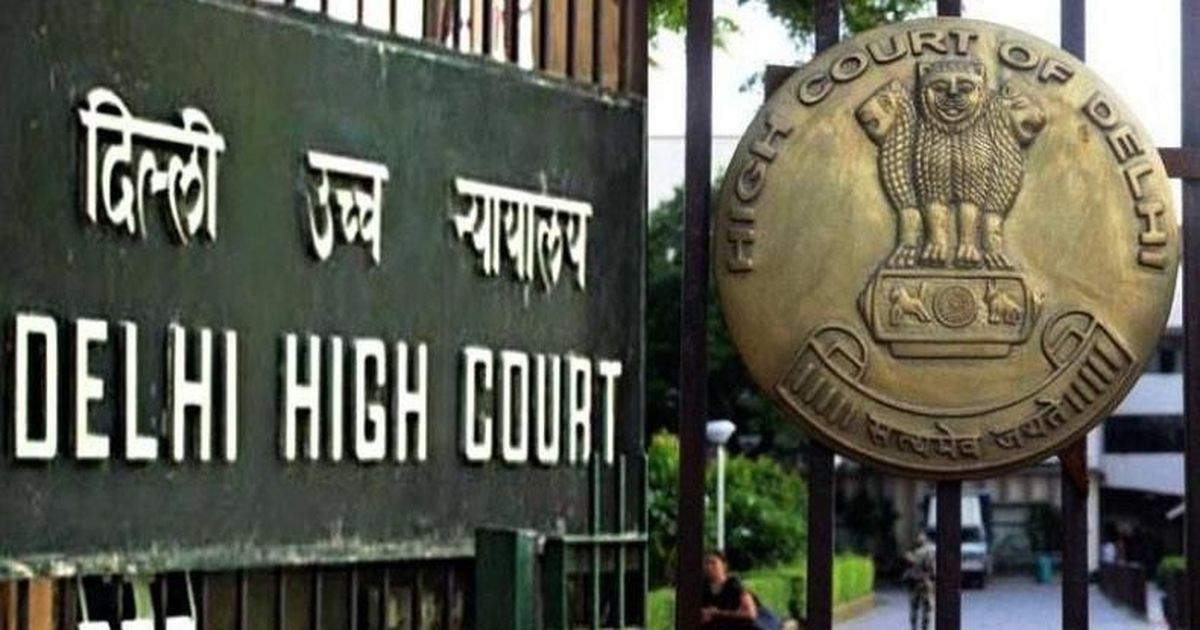 A bench of Acting Chief Justice Gita Mittal and Justice C Hari Shankar suggested this after a private body told it that capital hospitals were overcrowded and several sanctioned posts of doctors were lying vacant there.

The National Accreditation Board for Hospitals (NABH), a private body which was tasked to uate healthcare quality in the three hospitals in Delhi, told the court that that doctors work for excessive hours and there was no set doctor-patient ratio in these hospitals.

The NABH which comes under the Quality Council of India (QCI), in its report placed before the bench, said there was a lack of integration of information technology programme between various departments in these hospitals- All India Institute of Medical Sciences (AIIMS), Safdarjung Hospital and the LNJP Hospital.

The bench, thereafter, directed the Centre and the Delhi government to inform it on the next date about the steps taken or suggestions for rectifying the deficiencies pointed out in the report.

On the issue of overcrowding, the NABH said in the Safdarjung Hospital there were 1,531 sanctioned beds and 300 floor beds, yet it had admitted 2,148 patients as it cannot deny admission and this can result in the spread of infections.

The court had ordered an uation of the healthcare quality in these hospitals as it was of the view that the Centre was not placing the correct picture before it regarding the same.

The bench had decided to examine the healthcare quality and working conditions of medical professionals in the hospitals in the national capital while hearing a public interest litigation (PIL) initiated by it after perusing a news report on the rise in violent attacks on doctors.