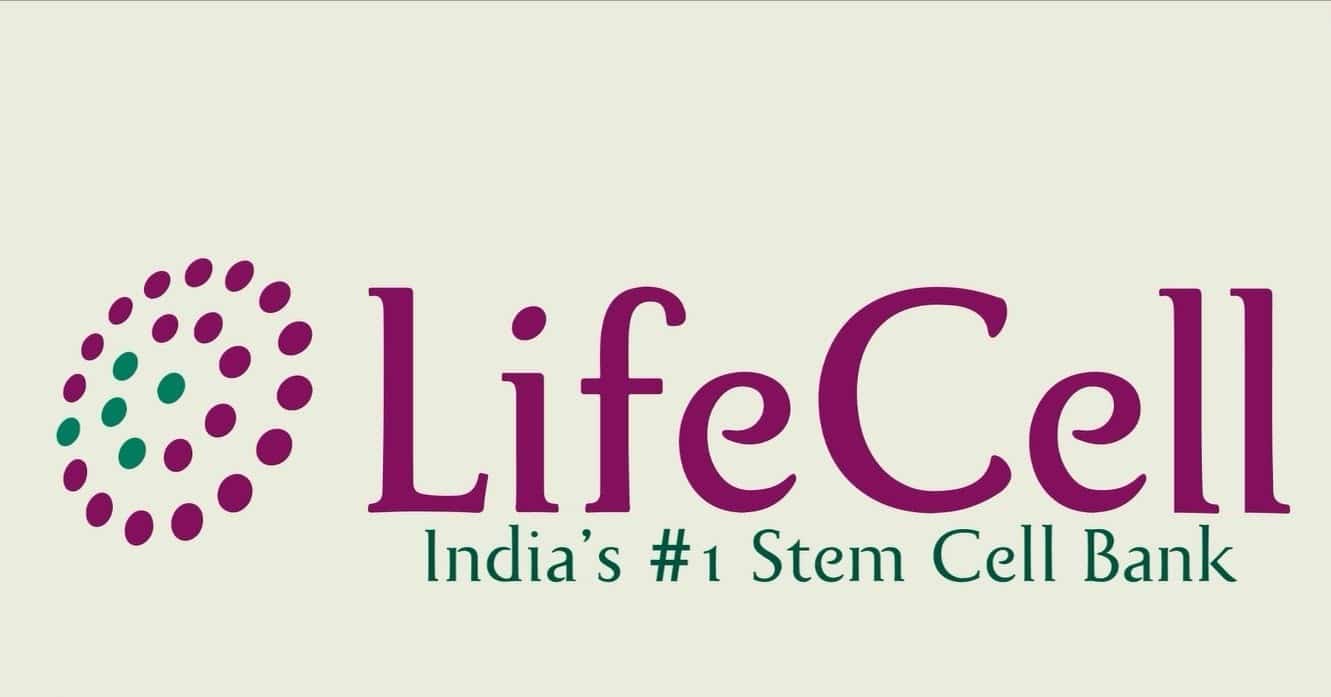 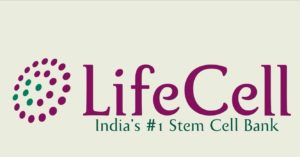 LifeCell, Indias premier mother and baby Diagnostics Company on Thursday launched Pentastic, an ultrasound and biochemistry based blood test to detect  genetic abnormalities in foetus. The test is undertaken in the first trimester of pregnancy between 11 to 13 weeks 6 days to screen structural malformations in the fetus.

Taking about the development, Mayur Abhaya, Managing Director, Lifecell, said, Pentastic Penta Marker Screening would provide very high detection rate of 98 per cent with low false positive rate of 1.2 per cent as against the current combined screening test which offers a much lower detection rate and a false positive rate upward of 5 per cent. Hence this test would lead to substantially lower parental anxiety, by helping them make more accurate informed decisions with access to reliable and affordable tests.

Its imperative that universal screening for chromosomal disorders is now made available in India through policy making as in other nations, Abhaya said.

Addition of these new analytes can significantly improve the detection of these abnormalities whilst simultaneously lowering the number of false alarms raised. This would lead to substantial improvements in health outcomes whilst providing a higher level of reassurance for expectant parents.

The screening will be performed on a platform accredited by Fetal Medical Foundation (FMF), the flagship international organisation for fetal diagnostics.

Another significant advantage of the Pentastic test is that it helps in detecting Pre-eclampsia, (developing <37 weeks) in the first trimester. This is a medical condition that increases the risk both for mother and the baby during pregnancy. Some symptoms of preeclampsia may include high blood pressure and protein in the urine, occurring after week 20 of pregnancy.

It addresses several complications of the fetus and mother, including the commonest congenital cause of mental disability (Down syndrome), commonest structural defects (Open Neural  Tube Defects), and the most life-threatening blood pressure disorder in pregnancy (Preeclampsia). Early diagnosis and treatment facilitated by the tests makes pregnancy considerably safer, Khurana further stated.