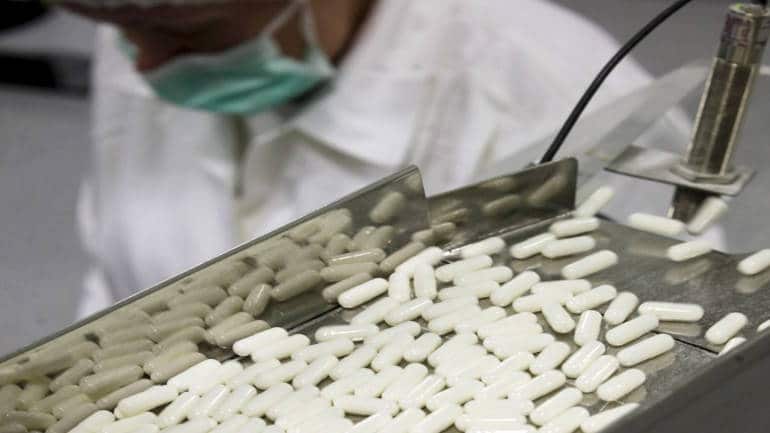 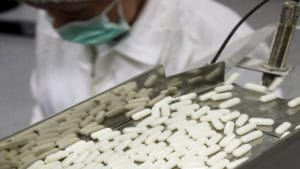 The Government has decided to increase the validity of the World Health Organisations (WHO) good manufacturing practices (GMP) certification to three years from the existing two years for companies exporting pharma products to other countries.

The certificate helps the regulator ensure that drugs are consistently produced and are quality controlled before they leave the country.

The Central Drugs Standard Control Organization (CDSCO), which is the national drugs regulatory authority, regulates the import and export of the drugs in the country through the port offices located in different parts of the country.

The WHO GMP certificate is mandatory in most global markets for pharmaceutical companies to be able to sell medicines.

The manufacturer of an exporting country must be licensed by the regulatory authority of that country and comply with the WHO GMP guidelines. The latest move by the Government is, thus, set to reduce delays and boost ease of business.

Earlier, the matter to extend the validity was also taken up by the Drug Consultative Committee (DCC), the drug advisory body, but the proposal was shot down.

While WHO does not specify the time period of validity of the COPP in its current guidelines, at present in India, the COPP is issued with the validity of two years which can be extended twice for six months each.

The validity of the certification varies from country to country. Some countries like Korea issues COPP with the validity for three years. The COPP issued by EU (European Union) countries have no mention of its validity.

Thus, the decision to increase the validity of the World Health Organizations (WHO) good manufacturing practices (GMP) certification to three years from the existing two years for companies exporting pharma products to other countries is expected to boost pharma exports and at the same time, it aims to promote ease of doing business.