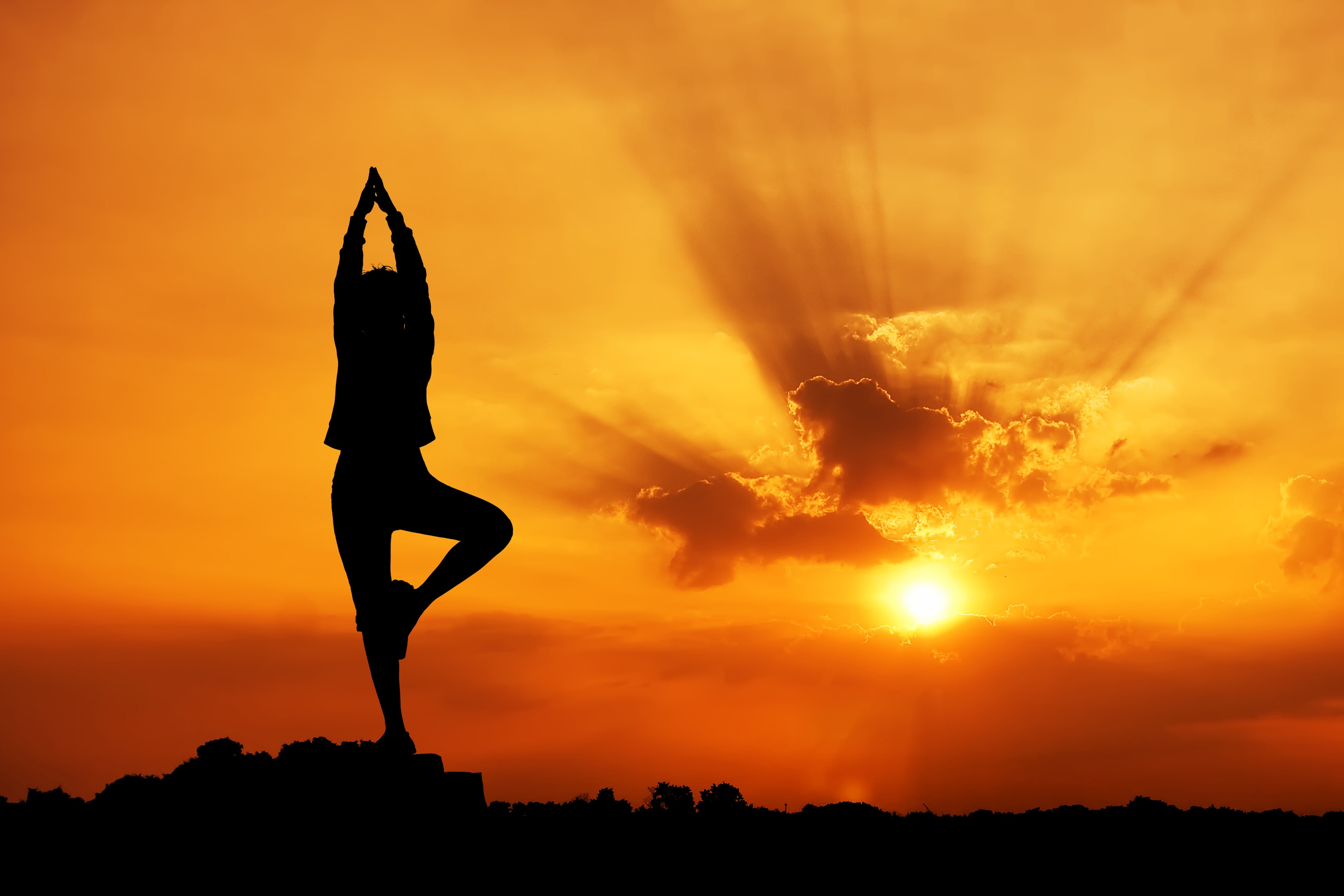 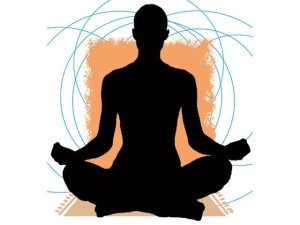 As a part of commemorating the celebration of 21st June as International Day of Yoga declared by the United Nations, Vice President M Venkaiah Naidu will inaugurate the two-day International Conference on Yoga for Wellness on Tuesday at the Pravasi Bharatiya Kendra in New Delhi.

The third edition of the conference has six technical sessions followed by panel discussion among 16 interdisciplinary experts from prominent scientific institutions.

To highlight the scope of yoga in addressing various ailments, the themes of the conference include yoga research in non-communicable diseases and scope of yoga in integrated medicine, control of cancer, depression, gynecological disorders and pain management.

This conference is expected to provide a common platform for the AYUSH and allopathy practitioners, researchers, academicians, policy makers and students and enable them to capture and understand various dimensions of yoga for wellness.

This will be the third International Conference on Yoga organised by the Ministry of AYUSH. The last two international conferences on the themes of Yoga for Holistic Health and Yoga for Body and Beyond were organised in 2015 and 2016, respectively.