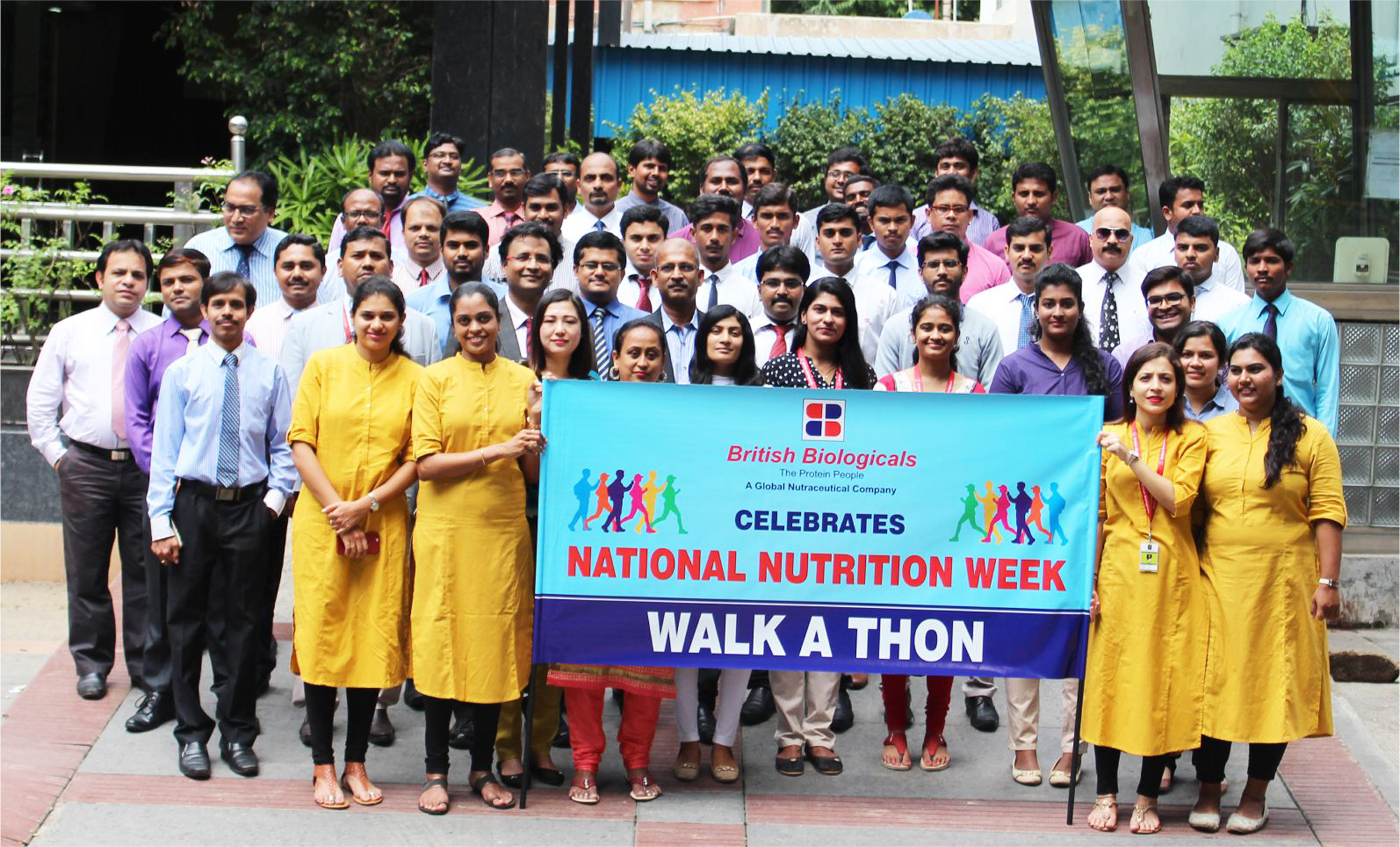 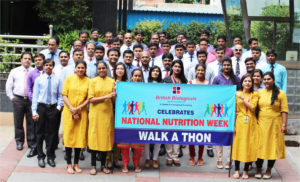 British Biologicals celebrated the National Nutrition Week from September 1 to 7, 2017 to bring nutrition awareness among common people on maintaining good health and well-being. This year, the theme Better Child Health sought to clearly convey the importance of nutrition for every child to lead a healthy life.

The seven-day event was held with seven different nutrition concepts for in-house members. The campaign educated the people by explaining them the importance of the correlation between healthy lifestyle, nutrition and productivity. Employees working for long hours, and outdoor nomads were recommended to follow healthy diet for better productivity. Last day of the week ended with the Walkathon from British Biologicals office towards Madhavan park, then South-end circle and back to office.

British Biologicals has a significant global presence in more than 30 countries. The company offers a wide range of nutraceutical science-based nutritional supplements that are distinctive, reliable and 100 per cent safe for human consumption. General public across the country recognize the company as D-Protin and B-Protin people, from the past two decades.