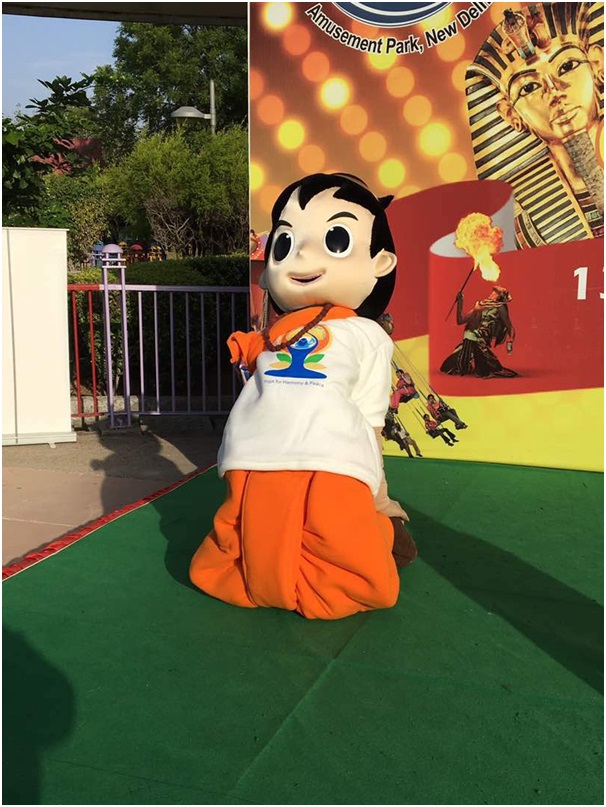 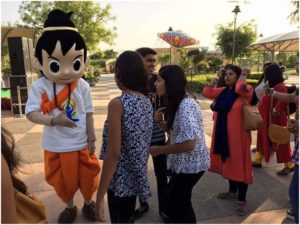 In a bid to raise awareness about health benefits of yoga among youths ahead of International Yoga Day on June 21, the Ministry of AYUSH (Ayurveda, Unani, Siddha and Homeopathy) has launched unique initiatives — life-size mascots and flash mobs — combining entertainment with interactivity.

An initiative by the Central Council for Research in Yoga and Naturopathy (CCRYN) under the Ministry of AYUSH, the mascots are fast catching public attention at malls, public places, events and recreational tourist areas.

The mascots are being used by the ministry to spread the message of International Yoga Day in Delhi National Capital Region, Lucknow and Haryana since June 8.

The flash mobs, christened YogMob, are equally connecting with the youths, leaving a great impact on audience in the blink of an eye at certain crowded places like malls.

The United Nations General Assembly on December 11, 2014, declared June 21 to be celebrated as the International Day of Yoga. Prime Minister Narendra Modi in his UN address suggested the date of 21 June for Yoga Day as it is the longest day of the year in the Northern Hemisphere and shares special significance in many parts of the world.