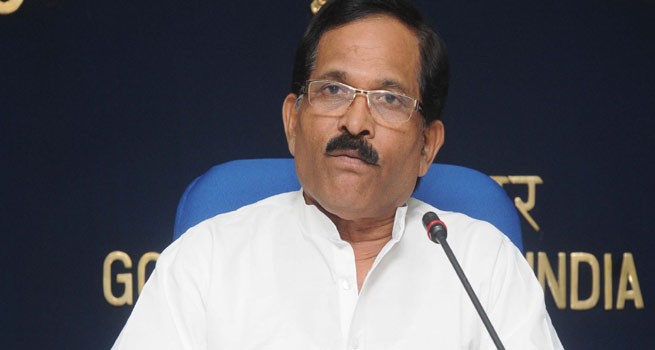 The government research councils are developing traditional medicines for the prevention and management of vector-borne diseases like dengue, malaria, filarisis and Japanese encephalitis, Shripad Yesso Naik, the Minister of State for AYUSH, said in a written reply to Lok Sabha.

The Central Council for Research in Ayurvedic Sciences (CCRAS) has developed a drug called AYUSH PJ7 for dengue and work is on to develop AYUSH SL, an ayurvedic drug for the treatment of filarisis.

The Central Council for Research in Unani Medicines also carried out several studies to show therapeutic effects of Unani drugs against diseases like malaria, filarisis and kala azar.

The Central Council for Research in Homeopathy has also conducted clinical management studies on dengue, Japanese encephalitis and acute lymphadenitis due to filariasis.