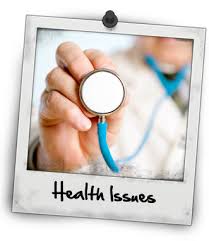 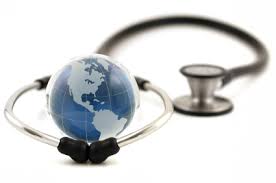 The spreading of scrub typhus “ a mite borne disease has claimed 20 lives and affected over 700 people across Himachal Pradesh. Centre has assured support and said that it is willing to send an expert committee to Himachal Pradesh.  Scrub typhus is an acute illness caused by a bacterium Orientia Tsutsugamushi, which is transmitted by the bite of an infected mite larva present in the soil having scrub vegetation and Himachal Pradesh is an endemic region.

Union Health Ministry is willing to send an expert committee to the state on its request. The Ministry is very closely monitoring the situation and if requested shall provide all logistical and technical support to the Himachal Pradesh government to strengthen their capacity to effectively manage the situation, Nadda said. Naddas remarks come after he had recently sought a detailed report from the state government in view of the rising number of cases and reported deaths due to the disease.

Having received the detailed report, Nadda on Tuesday assured all support to the state government in managing the endemic disease observed in Himachal Pradesh. According to reports, the mite-borne disease has claimed 20 lives and afflicted 710 persons across the state for the last three months. Symptoms of the disease include fever, a primary lesion, a macular rash, and lymphadenopathy.

Health officials claimed to have screened over 5,000 suspected patients out of which over 700 have tested positive for the disease. Last year, the death toll was 28, reports said. Nadda stressed on the need to start rigorous awareness campaigns regarding taking preventive steps by the people at the community level. The Health Minister also directed officials of the Health Ministry to be alert and gear up activities to be taken for awareness generation, prevention and control of the disease.