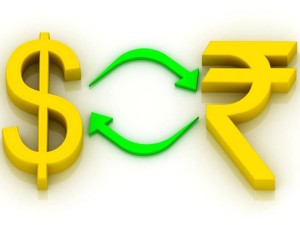 Medical device makers today welcomed government’s decision to allow up to 100 FDI in the sector under automatic route, saying the move would boost technology inflow and manufacturing.

“This would bring technology to India and we need new technology to make the devices. This will also lead to co- investments in brownfield projects and import substitution,” said, Himanshu Baid, Managing Director, Poly Medicure.

Unless the inverted import duty structure is corrected by raising import duty from 0 per cent to 10 per cent as earlier and re-imposing 4 per cent special additional duty, the shift from importing and trading by Indian investors and MNCs to manufacturing may not take place, he added.

Besides, appropriate regulations for medical devices independent of drug must also be in place, he said.

AIMED is an umbrella association of Indian manufacturers of medical devices.

In a move aimed at boosting the medical devices sector, the government today eased norms by carving it out from the policy that governs FDI in pharmaceuticals sector and allowed up to 100 per cent FDI under the automatic route.

Commenting on the development, tax and business consultancy firm, Grant Thornton India LLP Director Vrinda Mathur said: “This move should give the medical devices industry much required impetus and capital to focus on capacity building and product development, and set the foundation for India to become a significant player in the global medical devices market just like pharmaceuticals.”