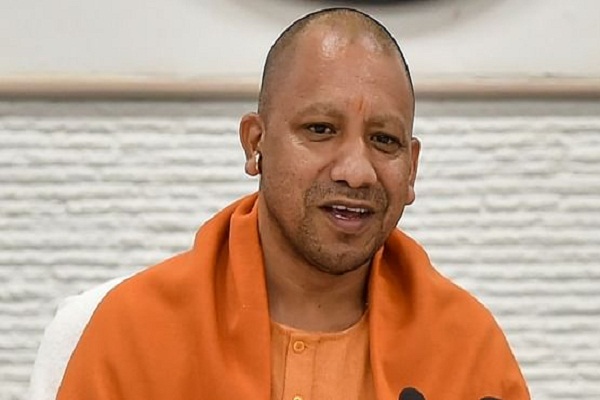 Adding one more feather to its cap, Uttar Pradesh has been positioned as one of the the top three ranking states among 19 large states, according to the fourth edition of the State Health Index for 2019–20, released on Monday by NITI Aayog. The report, titled “Healthy States, Progressive India”, ranks states and Union Territories according to their year-on-year incremental performance in health outcomes as well as their overall status.

NITI Ayog Chairman Rajiv Kumar has congratulated Chief Minister Yogi Adityanath for faring so well among 19 large states of the country. He said that after 2017, the improvement of UP on various indices like infant mortality rate, Neo mortality rate, sex ratio and birth, new medical colleges had been remarkable, he mentioned. The report has been developed by NITI Aayog, with technical assistance from the World Bank and in close consultation with the Ministry of Health and Family Welfare (MoHFW).

The State Health Index is an annual tool to assess the performance of states and UTs. It is a weighted composite index based on 24 indicators grouped under the domains of ‘Health Outcomes’, ‘Governance and Information’, and ‘Key Inputs/Processes’.

Among the ‘Larger States’, in terms of annual incremental performance, Uttar Pradesh, Assam and Telangana are the top three ranking states. Significantly, from the Base Year (2018-19) to the Reference Year (2019-20), Uttar Pradesh led in improving the performance of 33 out of 43 indicators/sub-indicators.