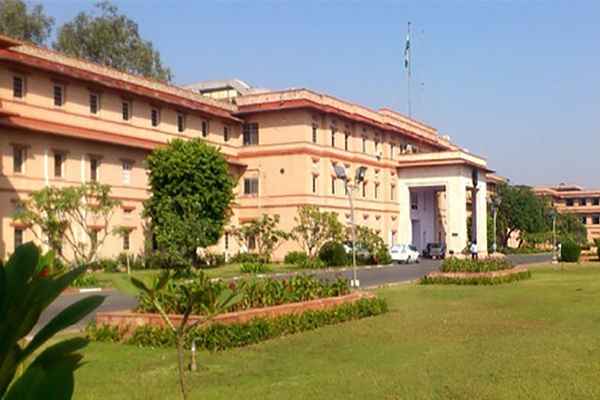 A total amount of 325 crore has been sanctioned for each medical college, an official statement said.

Responding to the development, Dr Raghu Sharma, Minister for medical & Health, Government of Rajasthan, was quoted as saying: “At the time of independence in the state, there was only one medical college in Jaipur. The approval of opening 15 new medical colleges is a big achievement in the tenure of just 11 months of the present government.”

“With the opening of these medical colleges, besides tackling the shortage of doctors in the state, general medical facilities, as well as specialist medical services will be accessible in remote areas. Medical college approval is under process in Jalore district. Rajsamand has a medical college in the private sector,” he further said.