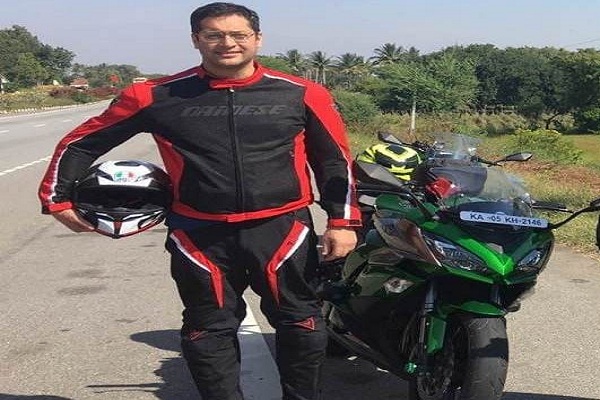 Quoting sources the report says, 46-year-old Dr. Dhar met with an accident on Hassan Road, 100 kilometers from Bengaluru while he along with his friends was returning back on their bikes from Shetty Halli, Hassan on July 14.

“Dr. Akshay was tailing behind the lead at a distance, when his friends were informed about an accident behind. Unfortunately, when his friend reached the spot, Dr. Akshay was lying with his face down in a pool of blood. His friends rushed Dr. Akshay to Adichunchanagiri Hospital, where he was pronounced dead on arrival. There is mystery shrouding how the accident had happened,” a LinkedIn post by Rita Dutta, Editor, Healthcare Radius, ITP Publishing says.

He is survived by his 11-year old daughter and wife, who is a neurologist. NU Hospitals is a chain of kidney care hospitals located in Tamil Nadu, Bengaluru, and Maldives.

Dr. Dhar who started a career as a clinician with Delhi’s Escorts Heart Institute in 2008, held key positions in renowned organisations including Apollo, Fortis and Rockland Hospitals.

He was VP- Business Operations at Apollo Spectra Hospitals, Director-Medical Operations at Delhi’s Rockland Hospitals, and Manager-Strategy and Organisational Development at Fortis Healthcare.