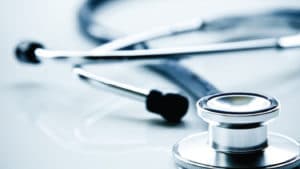 “The existing multi-tier decision making structure has been replaced with the Governing Board chaired by the Union Minister of Health which will enable the decision making at a faster pace, required for smooth implementation of the scheme,” the official statement said.

The composition of the Governing Board of the new body is broad-based with due representations from the government and domain experts. Besides, the states shall also be represented on the Board on rotational basis.

“No new funds have been approved. Existing budget that was approved earlier by the Cabinet for The National Health Agency, including costs related to IT, human resources, infrastructure and operational costs would be utilized by the proposed National Health Authority,” the statement further stated.

It is envisaged that the National Health Authority shall have full accountability, authority and mandate to implement the scheme through an efficient, effective and transparent decision-making process, it said.