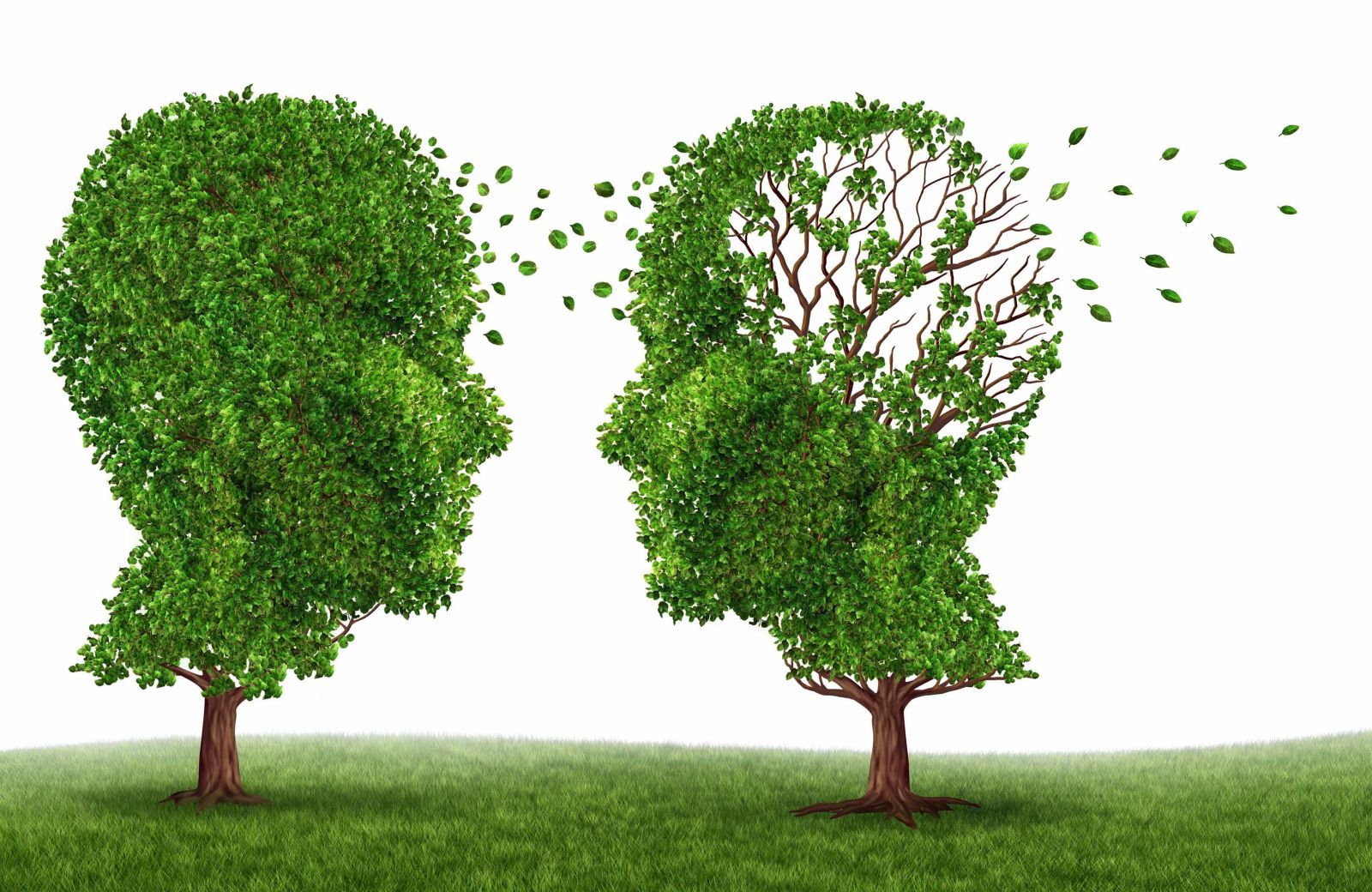 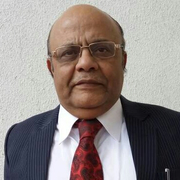 With ageing societies, the Alzheimer’s disease has come to the fore. In India over four million patients suffer from this condition detected mostly after 55 years, the occurrence rises directly with age. Age in fact is one of risk factors.

Memory is most affected, with difficulty in solving problems; changes in mood and personality results in distancing from family, friends and society at large.

Both spoken and written communication suffers. In late stages being bedridden, incontinent demands custodial or
institutional care. Drugs such as anticholinergics offer some relief but do not change course of the disease; thus research is on.

In clinical approach, the physician during his assessment analyses the symptoms and the clinical background. Nutrional deficiencies of longer duration such as B12, the B complex group of vitamins as a whole, anemia and protein deficiency is first required to be corrected.

In patients that are having high blood pressure or diabetes mellitus, the brain function can get affected through lacunar infarcts. Vascular dementia and multi-infarct dementia also contribute to vascular dementia. Thus, ruling out nutritional, metabolic and vascular cause is also a part of investigative workup. Impaired memory as an isolated symptom in an elderly over 65 points to Alzeimers disease.

Two decades ago Alzheimers disease was considered relatively rare in the Indian sub-continent. However going by the current number of patients afflicted (more than 4 millions), the condition demands awareness, attention, treatment and added institutional care centers.