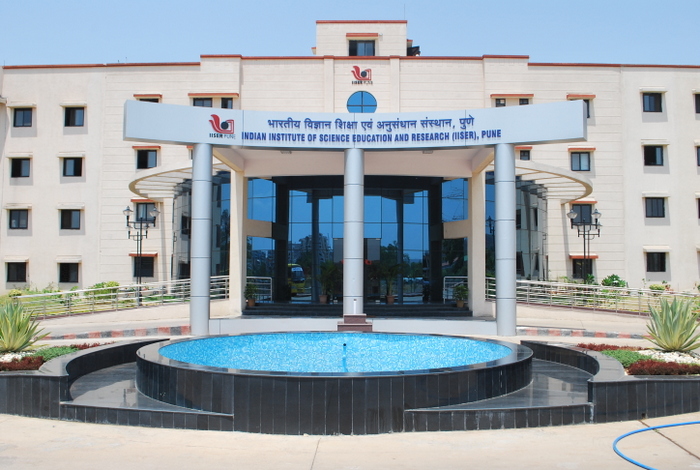 PerkinElmer, an American multinational company focused on human and environmental health, has opened a new Centre of Excellence at the Indian Institute of Science Education and Research (IISER) in Pune with an aim to assist the regions current and future scientists on high-throughput analyses in life sciences.

The initiative undertaken jointly by PerkinElmer India in collaboration with IISER-Pune, is part of the Skill India campaign. The centre will house instruments such as high content analysis and automated liquid handling workstations, plate readers, and instruments used for multispectral imaging and DNA/RNA analysis.

The advanced bio-analytical set up by PerkinElmer will not only hone the analytical skills of undergraduate students but also elevate their understanding of interdisciplinary science, and will nurture the institute mandate of integrating teaching with state-of the-art research, added IISER-Pune Director KN Ganesh.

An autonomous institution of the Ministry of Human Resource Development, Government of India, IISER-Pune is among the five Indian Institutes of Science Education and Research (IISER) established in 2006 based on the recommendation of Scientific Advisory Council to the Prime Minister. The other IISERs are located in Kolkata, Mohali, Bhopal and Thiruvananthapuram.