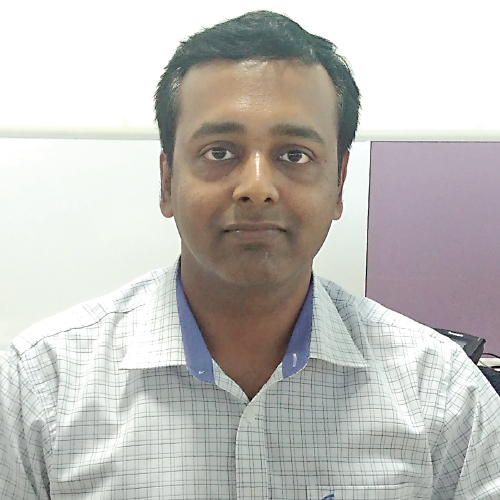 The cost for the setting up of scientific infrastructure and different highend machineries will be around Rs.200 Crore, which would be taken care by the Government. This will bring down the production cost to the manufacturers by 30 to 45 per cent, which can be ultimately passed on to the end users (patients and their families), shares Vipin Das Ramachandran, VP (Finance), AMTZ exclusively with Sudheer Goutham of Elets News Network (ENN)

The synergy between the public and private sectors is the financial model for AMTZ and is also the key factor for the success. The real trouble the manufacturers face is the capital expenditure. In order to set up a manufacturing unit, they need to invest huge capital. For addressing this issue, the Government is going to invest on the land, infrastructure and to an extent on machinery for scientific facilities. This will bring down the need of huge capital investment and several entrepreneurs or industrialists would come forward to set up their factories as the biggest problem is solved. It is a wonderful approach that the Government of Andhra Pradesh has taken up to identify the gap and reach out to the manufacturers.

Can you tell us about the research that went into studying small-, medium- and large-scale industrialists for AMTZ?

We did research on manufacturers who have come up with several innovative products, but they are not able to scale up their production or bring the product to the market. In order to do that they have to borrow loans and take the financial burden. Many are backing off considering the risk factor. However, through AMTZ the Government is coming to the aid of even small-, medium- and large-scale industrialists and bridging the gap. Looking at the success of the model, it can be replicated in other sectors as well.

Can you identify the financial aspects that the Government is investing in for the manufacturers who can set up their units?

The major cost of investment for the manufacturers will be the land for the factory. The Government will be providing the land along with built up area, on lease and the terms are being worked out. The cost for the setting up of factories, infrastructure and different high-end machineries will be around Rs. 200 crore for scientific facilities along and anther 200 crore for manufacturing units, which would be taken care by the Government. This will bring down the production cost to the manufacturers by 30 to 45 per cent, which can be ultimately passed on to the end users (patients and their families). Apart from this, the Government will take care of the overall operational and maintenance cost which will make operational smooth and risk free for the thriving manufacturing cluster within AMTZ.