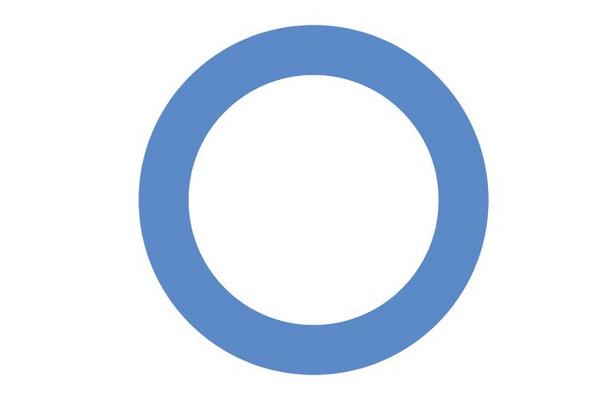 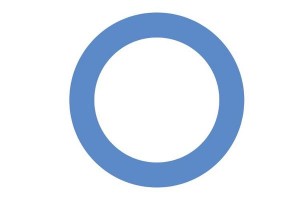 In an important advance in the fight against diabetes, researchers have developed a new method that can turn stem cells into reliable, insulin-producing cells in about six weeks.

Researchers from the University of British Columbia developed the method which turns stem cells into insulin-producing cells in about six weeks, far quicker than the four months it took using previous methods.

“We are a step closer to having an unlimited supply of insulin-producing cells to treat patients with Type 1 diabetes,” said Timothy Kieffer, who led the research and is a professor in UBC’s Department of Cellular and Physiological Sciences and the Department of Surgery.

The procedure, developed in collaboration with BetaLogics Venture, a division of Janssen Research & Development, LLC, transforms stem cells into insulin-secreting pancreatic cells via a cell-culture method.

The conversion is completed after the cells are transplanted into a host.

“We have not yet made fully functional cells in a dish, but we are very close. The cells we make in the lab produce insulin, but are still immature and need the transplant host to complete the transformation into fully functioning cells,” said Kieffer.

An important next step for UBC researchers and their industry collaborators is to determine how to prevent the insulin-producing cells from being rejected by the body.