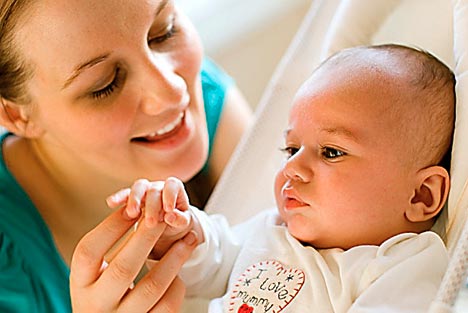 The study shows that pups delivered by caesarean section had developed a lower number of cells that strengthen the immune system, said Camilla Hansen from University of Copenhagen in Denmark.

Newborns delivered by natural birth are exposed to more bacteria from the mother than those delivered by caesarean section.
According to a hypothesis called the hygiene hypothesis, the newborn baby’s immune system in this way learns to distinguish between its own harmless molecules and foreign molecules.

Mice delivered by caesarean section showed a lower number of cells that prevent immune cells from attacking harmless cells.
Autoimmune diseases such as type 1 diabetes and allergy are caused by a similar over-reaction by the immune system.
The findings were published in the Journal of Immunology.