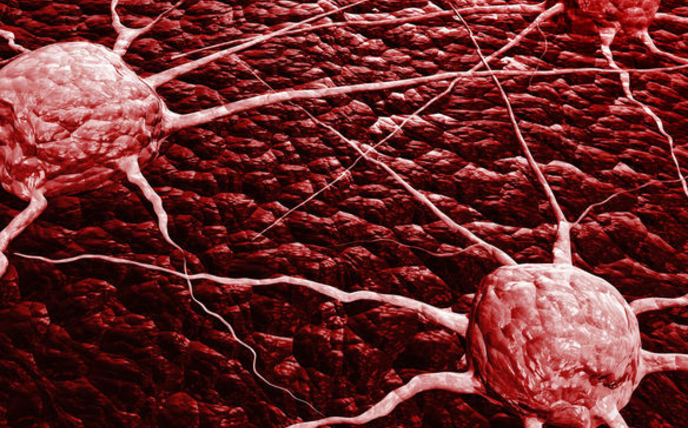 Researchers have found a signaling pathway in cancer cells that controls their ability to invade nearby tissues in a finely orchestrated manner.

Most complications in cancer treatment arise from the spread of cancer to distant tissues and organs, rather than from the primary tumour itself.

To migrate from a primary tumour, a cancer cell must first break through surrounding connective tissue known as the extracellular matrix (ECM).

The cancer cell does so by forming short-lived invadopodia – foot-like protrusions these cells use to invade.

Invadopodia release enzymes that degrade the ECM, while other protrusions pull the cancer cell along, much like a locomotive pulls a train.

The invading cancer cell relies on the cycle of invadopodium formation/disappearance to successfully travel from the tumour and enter nearby blood vessels to be carried to distant parts of the body.

“We have known for some time that invadopodia are driven by protein filaments called actin,” said Louis Hodgson, an assistant professor at Albert Einstein College of Medicine of Yeshiva University in the US.

“But exactly what was regulating the actin in invadopodia was not clear,” he said.

The study appeared in the Journal Nature Cell Biology.