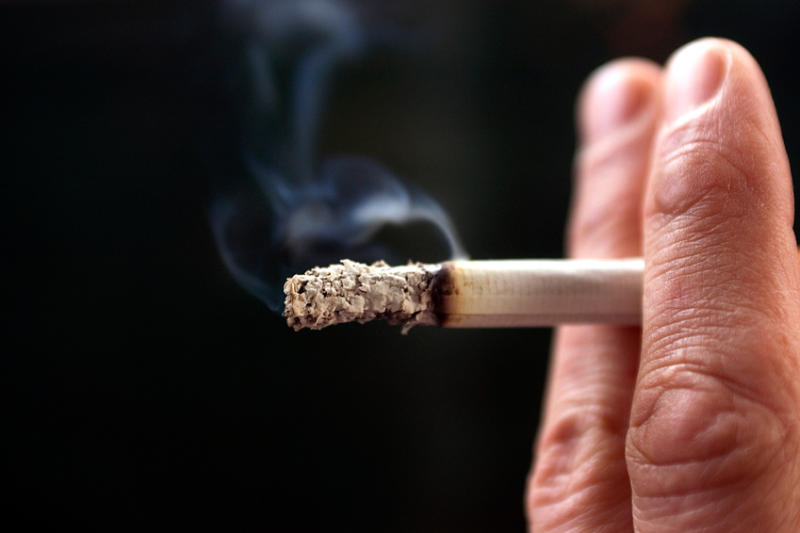 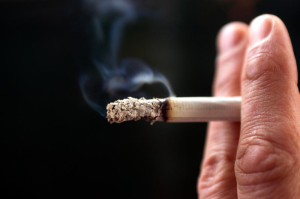 With some 300 million people around the world living with asthma, a study by Los Angeles Biomedical Research Institute at Harbor-UCLA Medical Center (LA BioMed) researchers that was released ahead-of- print found for the first time that maternal smoking can cause the third generation of offspring to suffer from the chronic lung disease.

The study, published online by the American Journal of Physiology – Lung Cellular and Molecular Physiology, reported that maternal nicotine exposure during pregnancy is linked to asthma in the third generation in disease models. This is known as a “transgenerational” linkage because the third generation was never directly exposed to nicotine or smoking. Previous research had found nicotine exposure was linked to asthma in the second generation, or was a “multigenerational” cause of asthma.

“Even though there are multiple causes for childhood asthma, research linking this serious chronic condition to maternal nicotine exposure during pregnancy for up to three generations should give mothers-to-be even more reasons to reconsider smoking,” said Virender K. Rehan, MD, an LA BioMed lead researcher and the corresponding author of the study. “Eliminating the use of tobacco during pregnancy could help halt the rise in childhood asthma and ensure healthier children for generations to come.”

Worldwide, approximately 250 million women smoke daily, and the number of people living with asthma is expected to grow by about a third by 2025, reaching approximately 400 million. Twelve percent of women in the U.S. continue to smoke during pregnancy, resulting in the birth of at least 400,000 smoke-exposed infants per year in the U.S. alone.

In previous studies, the researchers have concluded that the cause of the second generation’s asthma was epigenetic modification (an environmental factor causing a genetic change). Nicotine was affecting both the lung cells and the sex cells in ways that caused the lungs that developed from those cells to develop abnormally, causing asthma. The current study “paves the way for determining the epigenetic mechanisms” behind smoking and the transmission of asthma to future generations, the researchers concluded.