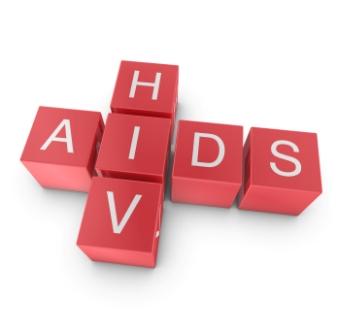 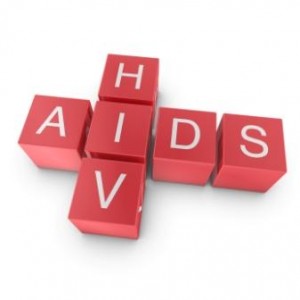 HIV-1 virus has been undergoing viral evolution in India over the past decade, the HIV-AIDS lab at Jawaharlal Nehru Centre for Advanced Scientific Research in Bangalore has found. Virus may be going through evolution possibly in other parts of the world as well, says the study conducted by the institute.

The study is the first of its kind to identify that a major family of HIV-1 undergoing an evolutionary modification. The discovery from the study has been published in the Journal of Biological Chemistry by the group led by Prof Ranga Uday Kumar of Molecular Biology and Genetics Unit of JNCASR.